The Future of Finance: 90% of CFOs Will Use Automation, AI and Fintech by 2024 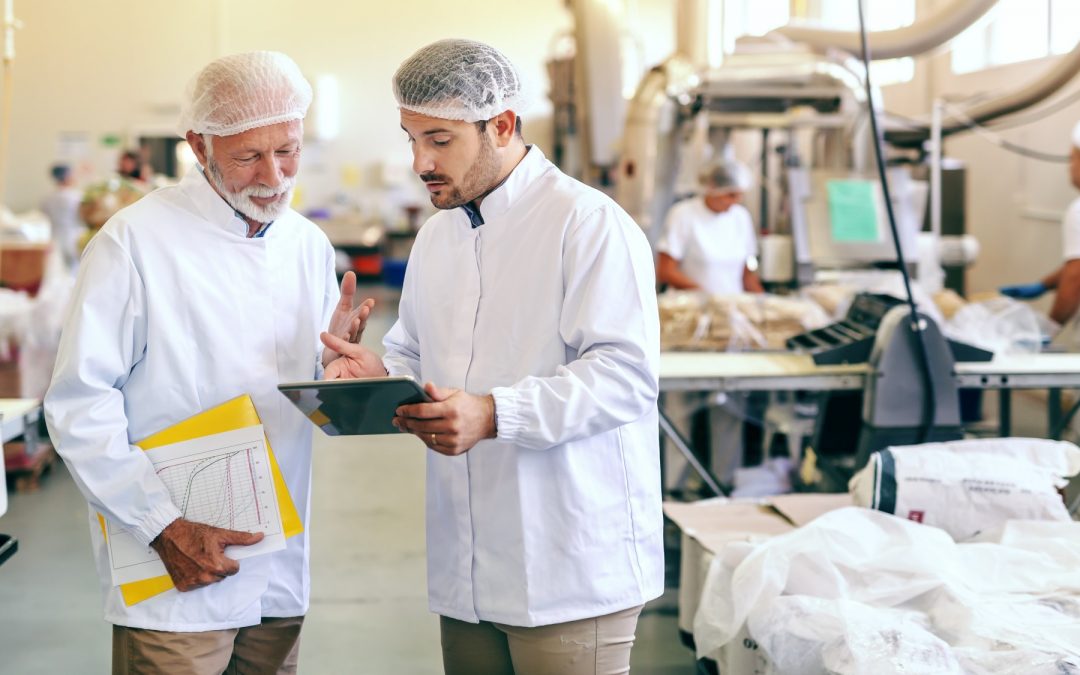 Even as the economy continues to roil, most business leaders say their companies will grow this year. Many also plan to bring in more technology – even after the pandemic-driven “quantum leap” in tech adoption – to combat staffing shortages and safeguard profitability. Such is the story arc of our quarterly survey, in which we polled 500 executives and managers at companies with under $250 million in annual revenue.

Key Findings From the Survey:

On the whole, our C-suite survey respondents were optimistic about revenue and earnings for the rest of 2022. Only 5% say profits will be lower this year than last, while 22% say profits will rise 10% or more. Regarding what to do with those earnings, leaders are less bullish than usual: In most areas of the business, they plan to increase spend by 5% or less, whereas in stronger economic times, they’ve reported plans to increase spend by as much as 10%.

However, they still expect to log a fair amount of tech spend. Our survey asked about leaders’ current and planned use of 10 newer technologies, from cryptocurrency payment systems to AI for predictive analytics in demand planning. Half of executives said that all 10 technologies would be adopted at their companies in the next six months.

The details around mobile devices and automation, for example:

In addition to sharing their growth outlooks and specific plans for tech investment, respondents also revealed their plans to boost efficiency in a period when talent is scarce and profitability is of critical importance.