Bladnoch Whisks Its Distillery Business Into the Future 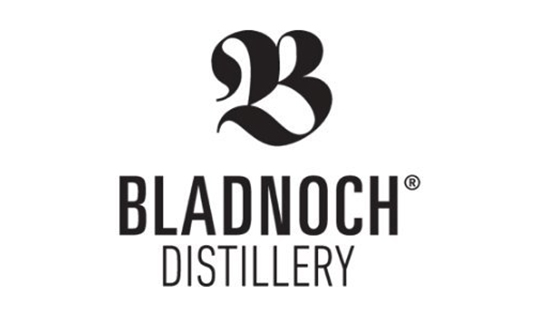 At 203 years old, Bladnoch Distillery is Scotland’s oldest independent maker of single malt whisky—and the only one headquartered in Melbourne, Australia. After the distillery in Southwest Scotland was shuttered for years, an Australian entrepreneur acquired it in 2015 and undertook an extensive renovation, installing new equipment and appointing a well-known master distiller. This reinvention included modernizing the business side of the house, too.

Bladnoch recommenced production in 2017, with a focus on crafting the finest Lowland single malt Scotch whiskys for a modern audience. After expanding its distribution network to more than 40 markets around the world, the distillery was poised to harness a surge in consumer demand brought on by the COVID-19 pandemic.

While demand for whisky was at an all-time high, the shutdown of retail and on-trade distribution channels forced Bladnoch to adjust in order to reach consumers. Like many businesses, the distillery elected to launch an ecommerce site so it could continue operations in a remote and contactless way.

“We are not big fans of complicated technology. We are big fans of getting the job done—the simpler, the better. That’s what brought us to NetSuite.”
David Prior
CEO, Bladnoch Distillery

Bladnoch had previously migrated its business from Sage X3 to NetSuite in order to address inventory management shortcomings in Sage, turbocharge financial reporting and budgeting, and facilitate remote work for its team across the U.K. and Australia. By reviewing custom reports built on NetSuite, the team pinpointed exactly how and when to make the move to ecommerce—then stood up a site in less than a month.

Bladnoch’s multi-currency ecommerce site supported year-on-year company growth of 85% in 2020. The operation provides a deep understanding of Bladnoch’s customers, fuelled by direct feedback. And, the detailed view of finances, the supply chain and customer experience data in NetSuite gives leaders the insights needed to navigate whatever market conditions might arise, so it can continue sharing its world-class single malts with the world.