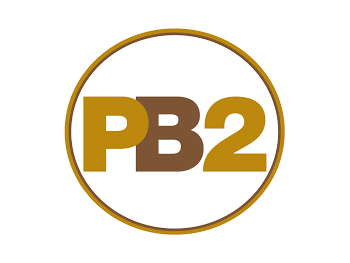 In 2007, JC Bell founded Bell Plantation to rethink the use of traditional farming products. Created to answer a challenge issued by the Secretary of Agriculture to deal with a sudden oversupply of peanuts, their powdered peanut butter found a market. The product, which could be easily stored and then reconstituted without the fat of traditional peanut butter, was sold all over the country and the company saw rapid growth for the next seven years.

Yet, by 2017, that growth had stalled. Competitors had entered the market, new ventures had not panned out and Craig Entwistle was brought in to run the company. A veteran of the food and beverage industry, Entwistle brought a team with him from his prior company and they quickly set about streamlining and reimagining Bell Plantation.

It started with jettisoning some of the outside ventures, rebranding the business to PB2 Foods and focusing on the powdered nut butters. The new team saw an opportunity for the product amongst health conscious consumers, traditionally being used in smoothies/shakes as well as an ingredient in cooking/baking. High in protein and low in fat, PB2 was also perfect for customers seeking to avoid meat-based products.

However, coming from a data-driven organization, leadership quickly realized that a rebranding and refocus would not be enough on its own. They made difficult decisions around staffing to create a leaner organization.

“Fixing a broken company was not easy,” said Steven Ramage, PB2’s Vice President of Finance and Operations. “It was really starting from the bottom and rebuilding. That took about a year.”

Management also quickly realized that, if they wanted to continue to be a data-driven organization, the existing QuickBooks system had to go. QuickBooks was forcing the company into gut-based decisions.

“We had a lot of data and history but the system was unreliable and we constantly had to rebuild it. Despite having so much data, our reporting was limited and visibility was very poor. It became clear that we had really capped out with the existing system,” Ramage said.

Management decided a new ERP system was warranted. After evaluating three different systems, the company chose NetSuite, confident it could scale with the firm’s aggressive growth plans. With NetSuite’s cloud-based architecture, staff could access the system whether they were in the Tifton, Ga.-based manufacturing facility or offices in Saint Simons Island, Ga.

With QuickBooks, PB2 was unable to accurately track inventory through their manufacturing process. Now, with NetSuite running inventory management, PB2 can make adjustments on a weekly basis, bringing inventory waste down to targeted levels.

The visibility into financials also had payoffs. Viewing payment history, management realized that the company was offering terms to relatively small customers, resulting in excessive cash outstanding. They were able to put processes in place to set limits on who to offer terms to and who had to pay up front.

PB2 has also been able to drive improvements in the cost of goods. With QuickBooks, it did not have the ability to roll labor or manufacturing overhead into the cost of product. Cost was just materials and packaging, but did not include the cost of manufacturing. With NetSuite, PB2 has a unified view of financials and inventory.

“The increased visibility into the data has given us the ability to manage business more effectively,” Ramage said. “Before we were managing on gut feel and our prior history at other companies. Now we’re able to dig into the data and make informed decisions.” 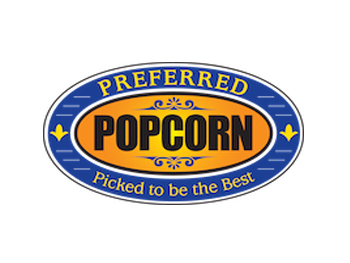 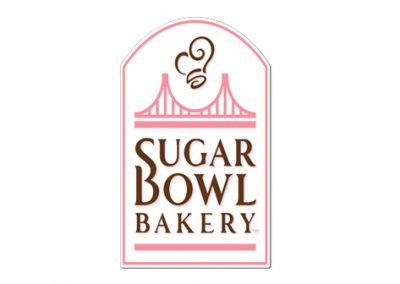 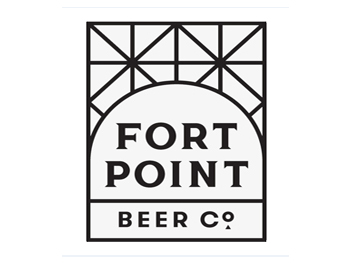 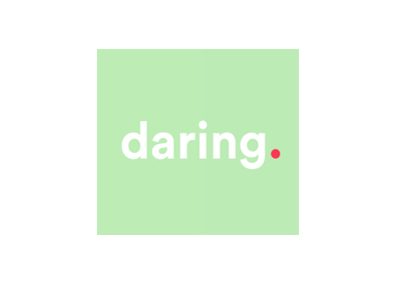 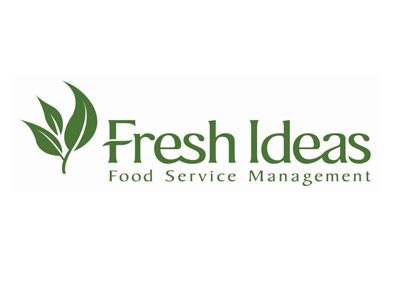 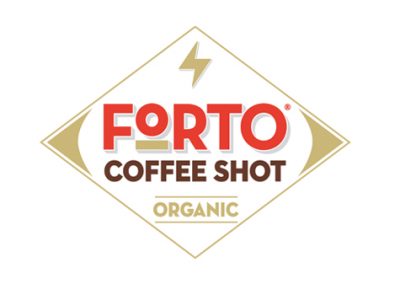 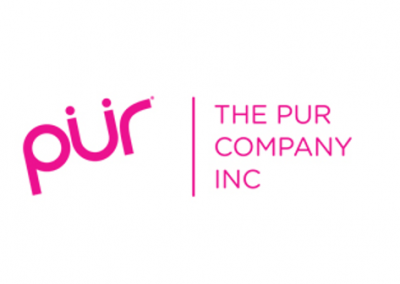 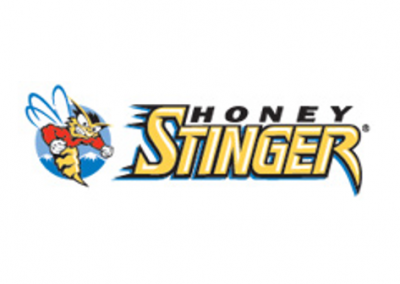 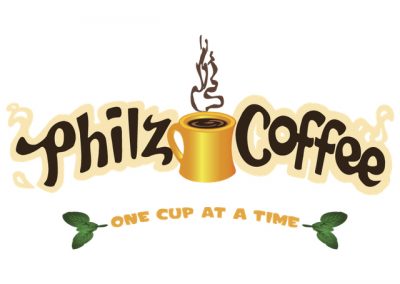 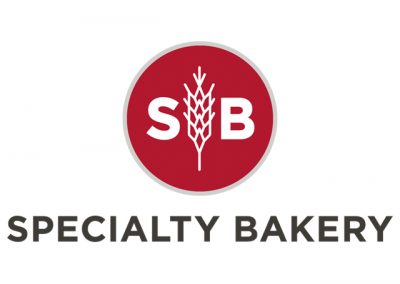 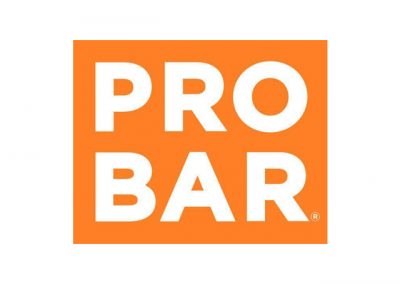